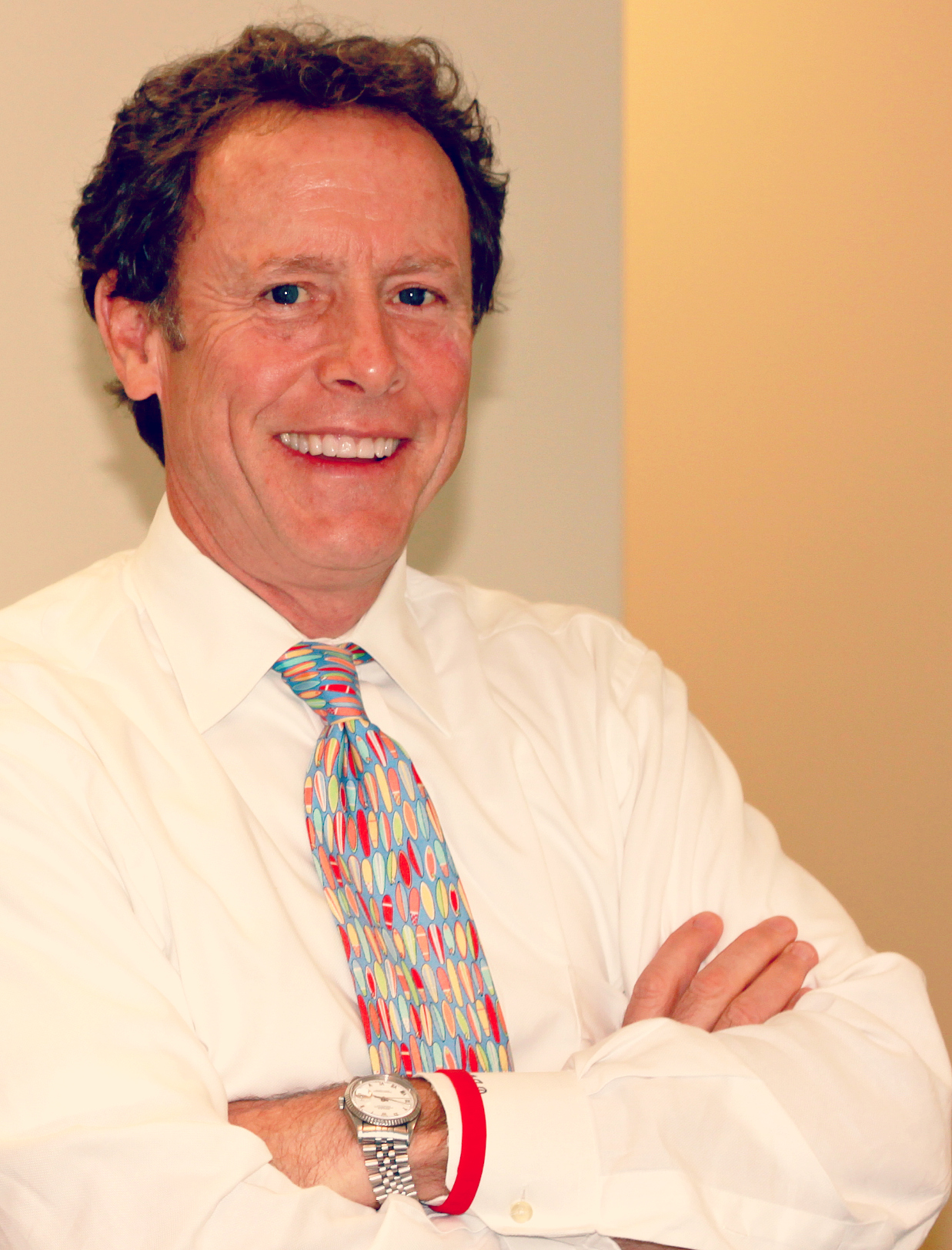 When local Realtor John Daylor’s friend Bill Torney nominated him for the Leukemia & Lymphoma Society’s “Man & Woman of the Year” competition, he knew he had his work cut out for him.

The Man & Woman of the Year event is a 10-week annual fundraising effort among over 500 candidates in over 40 cities nationwide. Candidates are nominated by a local committee, family member, or friend and each dollar the candidate raises between the Kick-Off Party in February and the Grand Finale Celebration in May counts as one vote. A Man and Woman of the Year are named for each chapter; then among all chapters, two national winners are recognized. This has been a signature event of the LLS since 1990.

The LLS is the world’s largest voluntary health organization dedicated to funding blood cancer research, education and patient services. Its mission is to cure leukemia, lymphoma, Hodgkin’s disease and myeloma and improve the quality of life of patients and their families.

The cause is particularly important to Torney—he lost his mother to lymphoma and his brother Chris is a lymphoma survivor. Although John did not have close personal connections to these diseases, he wanted to help and knew that he could.

“I kept thinking, I know a lot of people—I’ve been in the area for a long time—I’m just going to get on the phone and ask people,” John said.

He spoke to others who had previously been involved in the event, to get a sense of what it entailed and hear some benchmarks for setting a personal fundraising goal. His lofty goal of $75,000 raised some eyebrows at first, as it was his first time fundraising on this scale.

John began working with his team—consisting of him; his wife Amy; his colleague, Lynn Zuravleff; and Bill Torney—by sending out letters and emails to all his current and past real estate clients, stating his cause and asking for their support. He followed up with personal phone calls each day, and was on the phone five hours or more some days during the ten-week period.

John received a call himself one day shortly after his initial correspondence, which deeply touched him and fueled his mission with even greater purpose.

The call was from Pam Pilch, a past client and the mother of an eight-year-old boy who was diagnosed with leukemia when he was two. She explained that when her son was initially undergoing treatment, one of his doctors kindled her hopes for her son’s prognosis when he explained how the survival rate had exponentially increased during the four decades he practiced medicine, due to advances in research and treatment. Pilch thanked him for his support of the LLS, which has helped promote these kinds of advances.

With Pam’s permission, John included her inspiring story in a postcard he distributed with other print materials for the fundraiser.

Another surprise came to John while he was well in the weeds, between fundraising and selling real estate. He received a call asking him to regroup with a committee, which he previously served on, to help organize Deep Run High School’s annual Marathon Dance—a fundraising event from which the revenue is divided among several local nonprofits. John was a bit reluctant at first to take the time away from his career and rigorous fundraising efforts to attend a meeting for the event; but, with strong urging, he was persuaded to attend. Upon his arrival, he was unexpectedly presented with a $10,000 donation of funds raised from the last Marathon Dance. It became his largest contribution for the LLS.

John’s background as a Realtor seems to have aided him in the endeavor with a uniquely applicable skill set, involving a highly personal touch. “Most people advise the use of social media for fundraising, but I see more value in the personal ask,” John explained. His wife Amy handwrote thank you notes to each donor—another strong principle among many Realtors, when following up with clients.

A self-proclaimed “fierce competitor,” John ultimately surpassed his original fundraising goal by $20,000—raising a total of $95,000 from many donors. This was the most an individual has raised for the Virginia Chapter to date. Needless to say, John was named Man of the Year for the LLS Virginia Chapter. The chapter collectively raised a record-breaking total of $340,000 this year through the event.

Although John doesn’t favor the title “Man of the Year”—“It sounds kind of self-serving,” he quipped—he found the experience to be among the most rewarding in his life. “It’s been amazing to see just how many people have some kind of connection to this cause,” he said. “Like Pam, several people have told me how much this means to them.”