Quirk Hotel & Other Developments to Spur Tourism in Richmond 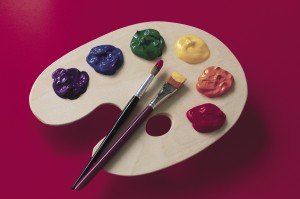 At 201 W. Broad Street, an Italian renaissance revival style mid-rise building—which was built in 1916 for the J.B. Mosby and Co. Dry Goods Store—is in the midst of transformation into a stylish, modern boutique hotel, intended to immerse visitors in the unique culture of Richmond.

Katie and Ted Ukrop, the founders of this development, initially received their inspiration for the project when they stayed at the 21C Museum Hotel in downtown Louisville, Kentucky. That hotel—which contains a contemporary art museum, award-winning restaurant, and cultural civic center—was constructed inside a series of 19th-century tobacco and bourbon warehouses. It opened in 2006, and has since been ranked among the top ten hotels in the world by Condè Nast Traveler magazine readers in 2009, 2010, and 2011.

The visit sparked an interest between the Ukrops in combining a hotel with an art gallery, and their individual talents and professional experience have made them uniquely and aptly suited to embark on the project together…

Read the full article in the latest edition of The Housing Interpreter, Putting Richmond on the Map: New Developments to Spur Tourism in 2015 and Beyond >>